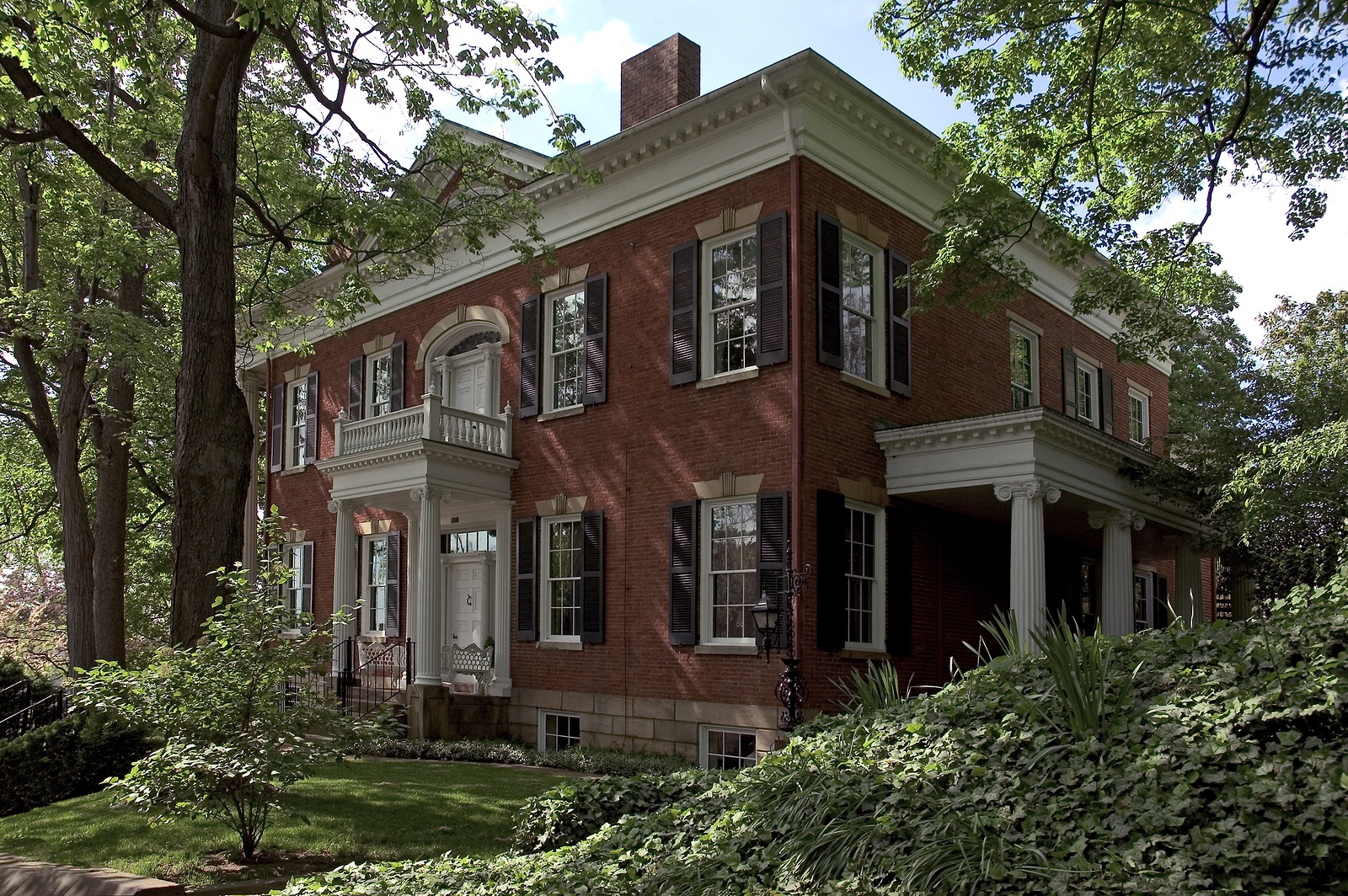 Do You Know Why Your Historic Home is Made of Brick?

Washington DC’s neighborhoods are renowned for their historic brick houses. The classic beauty found in the design of  these 18th, 19th, and early 20th century residences is legendary. They also tell a story of industrialization and urban growth that is well documented by modern historians and preservationists. Here's a look at the history of old brick in the nation's Capitol.

Many historic brick houses in DC’s older neighborhoods were constructed after the early 1870’s when building regulations for fire control restricted the construction of wooden buildings. By 1900 Washington had become a city of brick buildings with the construction industry supported by nearly 100 brickyards.

Repair and Restoration of

The oldest of these DC brick homes have solid brick walls of two or more layers called wythes, with plaster covered interior walls. Owners of these homes frequently expose the interior brick walls as part of a restoration. Unlike much modern brick construction, the older exterior load-bearing masonry walls were built of coal-fired pressed clay brick and lime mortar. They contain no iron, steel, or any other reinforcing structural support inside their walls.

After decades of exposure, the mortar joints between the bricks begin to fail. Repair or restoration of historic brick buildings should be done by removing mortar between masonry joints and replacing it with lime-based mortar. If a historic building is not tuckpointed properly, it will eventually show signs of structural damage and interior water penetration. When done correctly, traditional tuckpointing will ensure the structural integrity, longevity, and value of buildings constructed of brick during the 18th, 19th, and early 20th centuries.