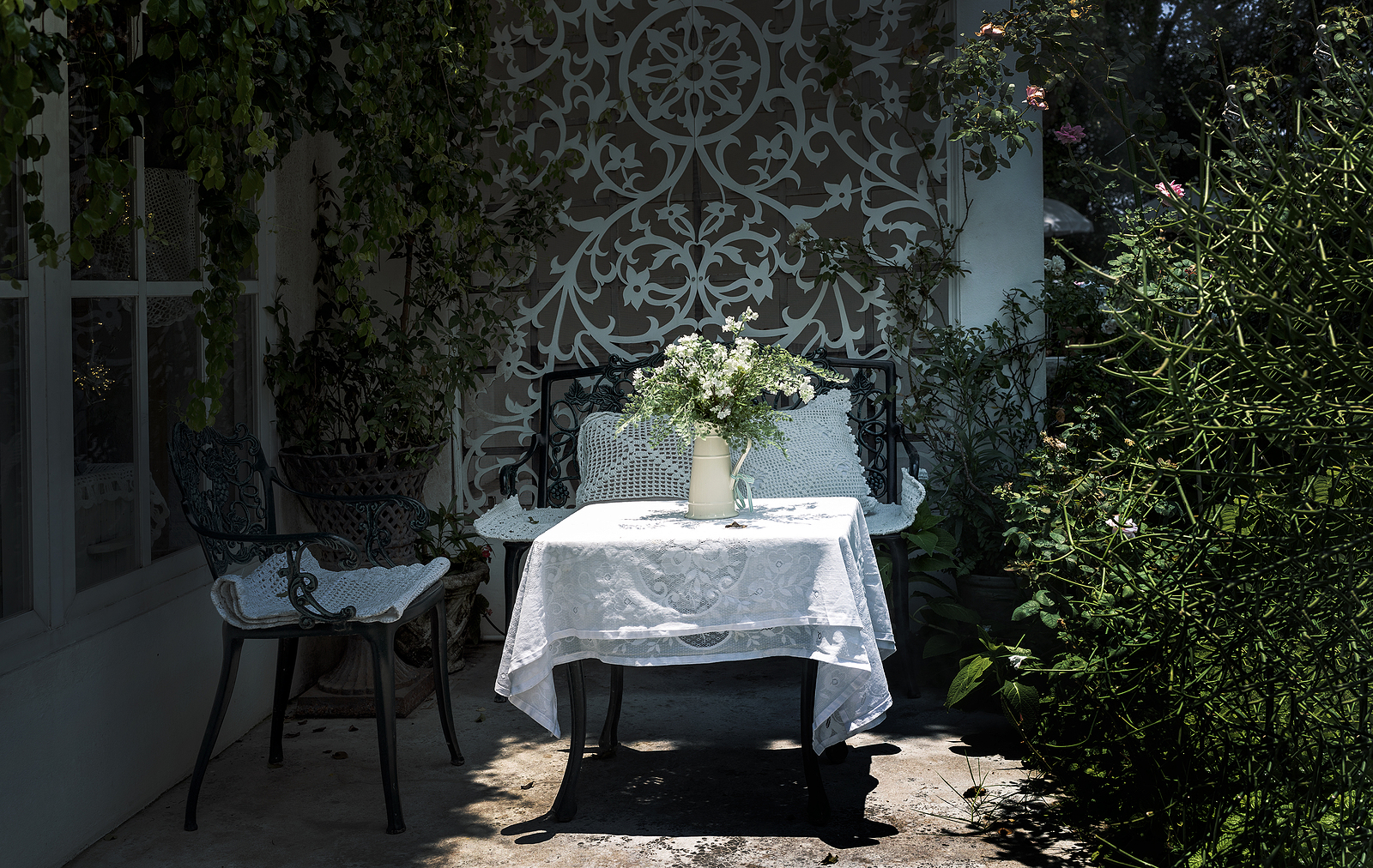 Should You Worry About Ivy Growing on Your Brick Home?

Do you have ivy growing on the walls of your brick home? It can certainly look beautiful — it can add a thick green texture to the wall and give your home a woodsy feel. However, ivy can be destructive for historic DC brick homes built before 1930.

Brick homes that were built before 1930 used lime-based mortar which is softer than modern cement, making them particularly vulnerable to damage. Ivy tendrils dig deep into brick and can actually grow through the brick and mortar. Those tendrils will work their ways into cracks and tend to break up the brick wall at the mortar joints.

Water can penetrate into the tiny cracks that have been formed by these tendrils, causing even further damage, especially in geographical areas that experience a freeze-thaw cycle. Unfortunately, if the structure is covered with ivy or vines, you may not notice it.

Is it English Ivy?

The variety of ivy is important. English ivy is more of a concern than less destructive species such 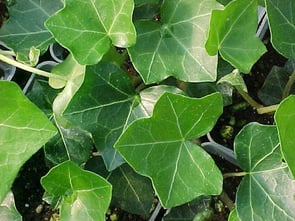 as Boston ivy or Virginia creeper. English ivy on historic buildings is considered so destructive that it is even banned outright in several communities in the UK.

English ivy, pictured at right, on an older historic home with any type of damage or cracks in old mortar or brick is especially a concern. You should not delay in consulting a professional to inspect both the ivy and the damage.

If your home is newly constructed with modern brick and mortar, ivy is less of a concern. Older brick and mortar tends to be softer and more porous, and the ivy's aerial roots more easily pierce and damage the lime-based mortar and protective oven-fired skin of older brick. But new construction with modern, harder materials is less vulnerable to piercing and damage by the ivy's aerial roots.

Removal of ivy rooted into masonry is difficult, and you risk further loosening of the masonry in the process. Sometimes, removing ivy not only reveals possible damage but can also causes damage during the removal process.

For owners of older brick homes built before the 1930's, the concern is damage to mortar joints. If you see cracks, crumbling mortar or loose bricks, you should contact a masonry contractor with expertise in residential exterior tuckpointing of historic brick buildings. The initial inspection will determine the extent of the damage and whether the ivy should be removed to facilitate tuckpointing, the repair process. Some owners decide to have the ivy removed to prevent long-term damage to the brick facades.