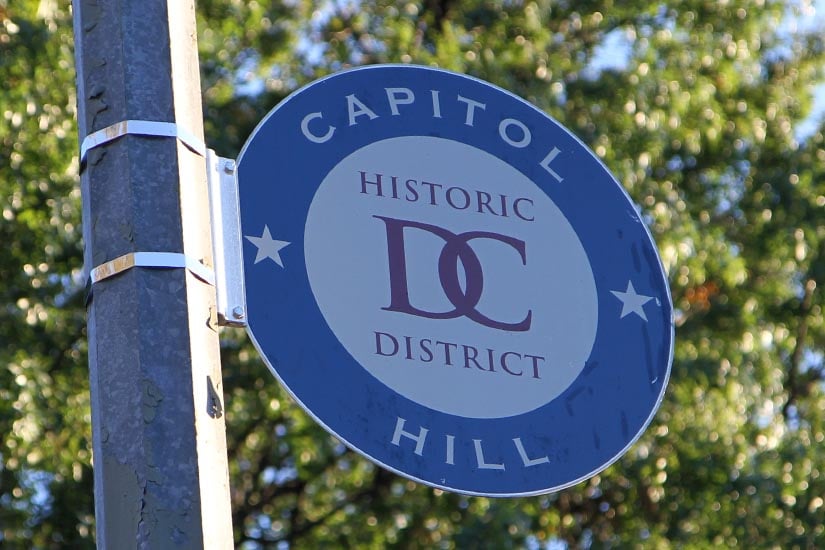 Old or Historic? Why Should it Matter to Homeowners?

When you purchase on an old brick house in the Washington DC area, you have taken a step into history. Many neighborhoods, particularly those located in Historic Districts, are known for their stately and well-preserved architecture; some for their storybook charm. So, if your home was built in or before the early 20th century, it may be Historic. What does that actually mean?

To say a property is Historic can mean something quite literal - that your house is in an official Historic District or has formally been designated as such at the local or national level, or both. Those all require the property to be above a specific age – usually older than 50 or 100 years. (This can vary by location.) "Historic" in this context is often another way of saying that property has significance.

What’s the Difference Between Historic and “Officially Historic”

Historic with the capital “H” is what some might deem "officially historic" – it has certain kinds of documentation. Whereas historic with a lower-case “h” can be used to refer to something that is chronologically historic but doesn’t meet those specific criteria.

What Gives a House Significance

Significance usually refers to a distinct architectural or design feature, a historical event that happened there, a famous person who lived, worked or died there, or to a structure that was designed by a notable architect. It can also be used to refer to something on the verge of extinction or threatened with becoming obsolete because there are so few of its kind left.

A homeowner needs to be able to have the proper documentation that proves the significance mentioned above. For example:

For example, if your home is the only yellow brick Federal-style residence left in the entire city of Washington DC, then it's safe to say it is significant. There are benefits to the Historic designation. If it has not yet been designated Historic, you may decide that it is worthwhile to pursue that process.

What it comes down to is whether or not that distinction is important to you, the property owner. However, your structure, whether officially historic or not, is no less deserving of the proper care and upkeep. Repair or restoration should be done by  masonry contractors who are specialists in the correct application of traditional materials and methods.

Having beautiful brickwork can only bring you more pride in your house and your neighborhood. And it certainly can't hurt the property’s value.