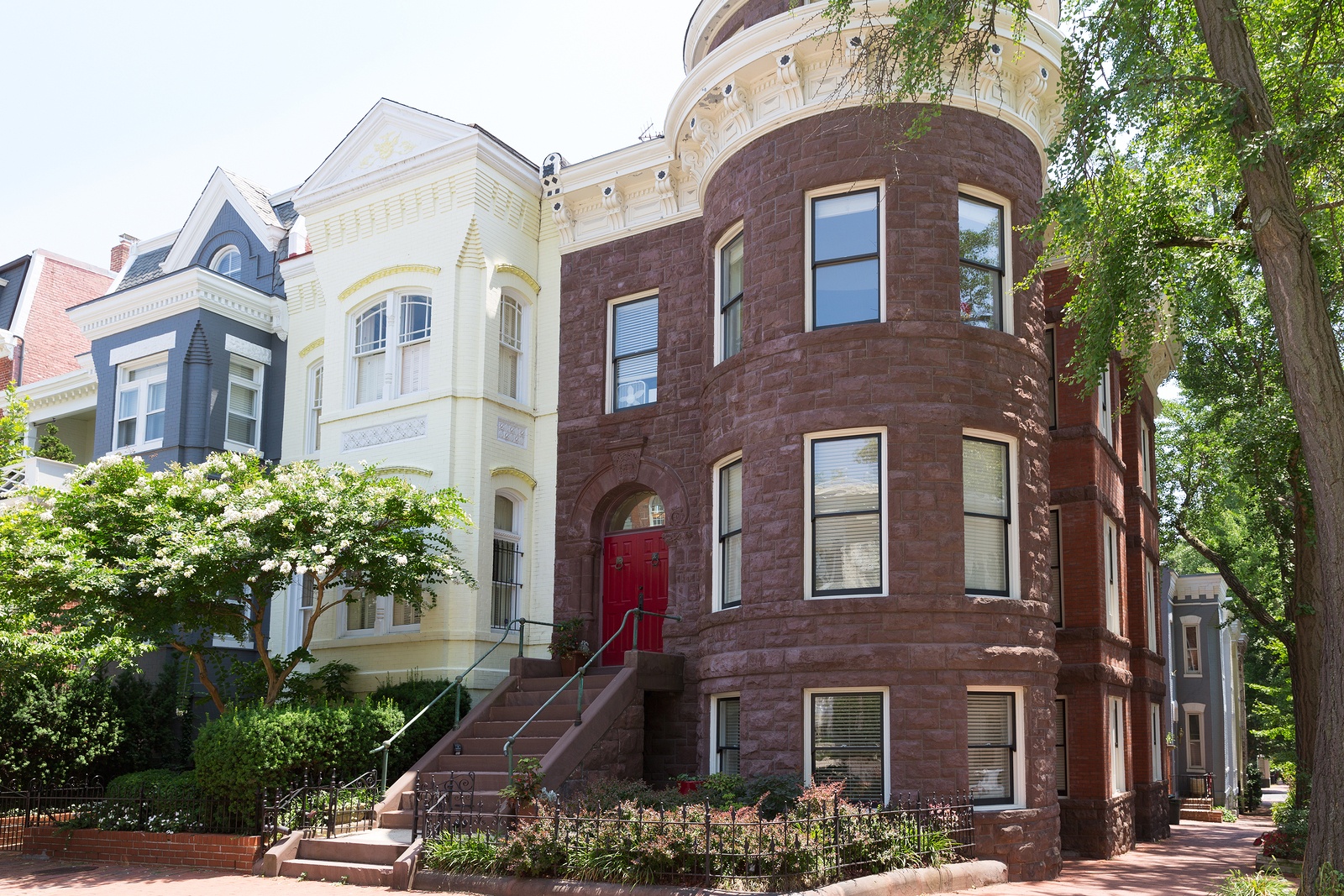 It's Beautiful, But There Are More Benefits of Brick

Those stately brick homes that characterize the historic neighborhoods of DC are hard to ignore. They have a very unique charm to them that adds to the desirability of the community. Not only are they beautiful to look at, but there are also many other benefits that are often overlooked.

Brick has continued to be a principal building material in Washington in both residential and commercial construction. Today the Washington DC area is the largest market for brick in the country.

Here are some of the reasons brick is still the material of choice:

Whether serving as a load-bearing structure in historical buildings or as a veneer in many of today's new structures, brick's modular shape and size give it superior design flexibility. With modern manufacturing technologies, customers have more color and texture options than ever. The historic classic look can be replicated by making new brick, often using historically appropriate techniques and materials, that matches the brick found in America's most treasured historic

Brick is an eco-friendly building material that is entirely natural, creates little waste and is easily recyclable. Bricks can be reused, and because of their long lifespan, require less energy for the manufacturing process.

Tuckpointing, also known as “repointing,” plays an essential role in the maintenance and rehabilitation of centuries-old structures. If done correctly, it will ensure their optimal appearance, stability, and value for decades to come.